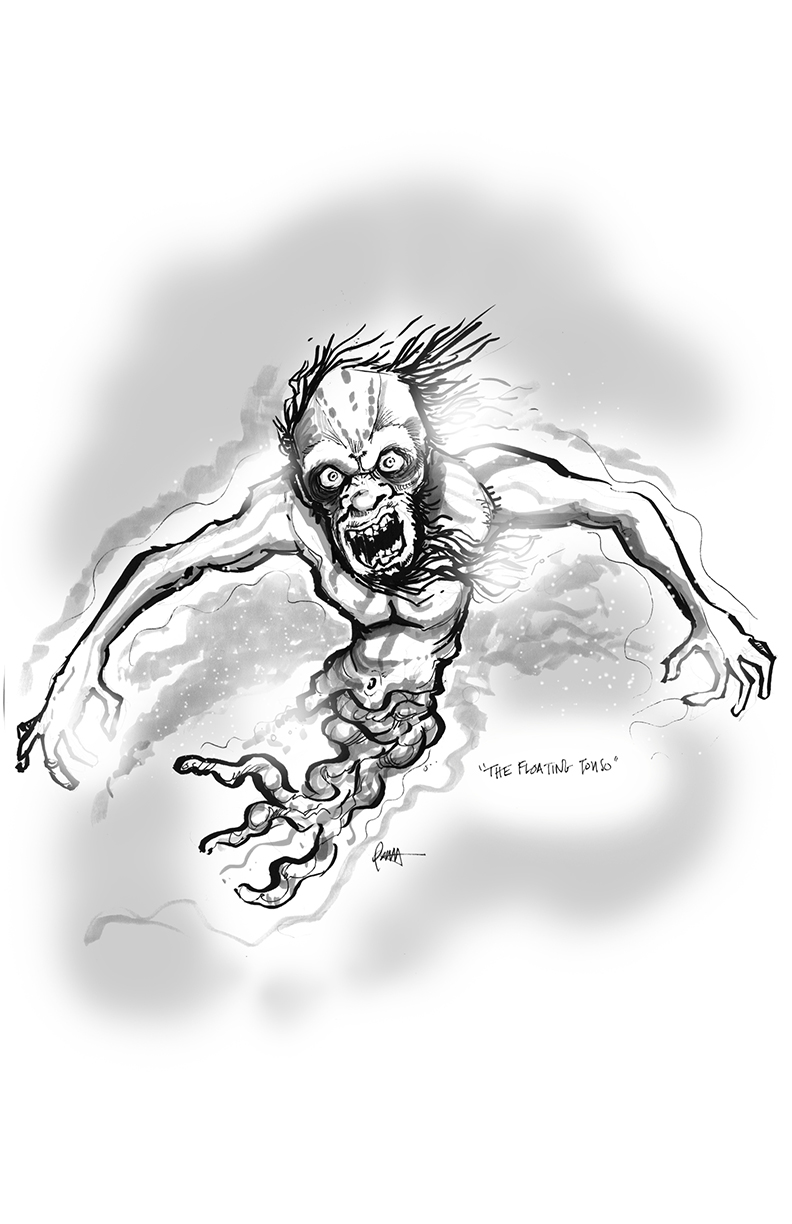 In case you weren’t aware, The New Ghostbusters came out. I’m heading out to see it this weekend, along with a lot of other folks.  But I’ll be watching extra close because last February, I was hired to do some concept sketches for the movie!  I was among a dozen or so artists who was hired by former CreatureGeek guest and friend, Rick Lazzarini from the amazing FX house The Character Shop to flesh out some concepts for the creative team.  Rick has been posting a lot of other concept art from that session and comparatively, my stuff looks really bush league.  However I am proud to say that I believe I was the only artist in the group who provided some early concepts for the proton packs and traps.  I always felt that the traps in the original movie, while iconic, needed to have windows to see if the trap was full or not.  To me, the flashing light left too much open to failure.  Actually seeing the entity in the trap so you knew not to release it was important.

I’m not sure they incorporated my idea into the final design.  They did re-design the traps to look more canister-like.  But at the very least, I brought something new and interesting to the table.

It was a real dream come true and I hope to do more of it in the future. I’ve been dying to share my work for more than a year now, so I’m super excited to have you all see it!  If there are any big Hollywood types out there who would like to employ my artistic services on their next film, hit me up!  I’m open, yo!

Show Us Your Halloween Costumes!

A Trip Through Rick Baker’s Studio